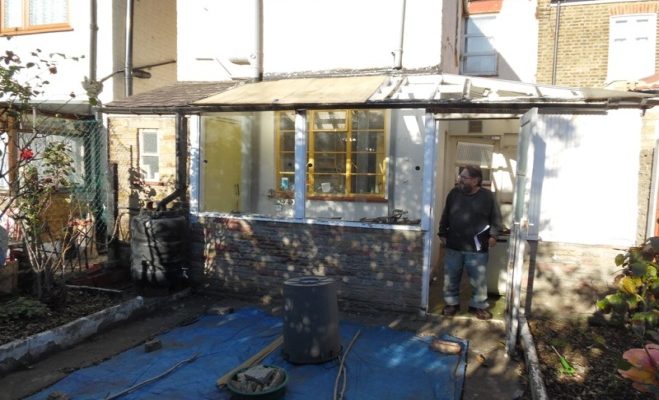 London Rebuilding Society learned about Ben from his social worker at the London Borough of Walthamstow.

68 years old, Ben lived alone in the family home in Leyton where he was born. He has a condition which manifests similarly to autism, and makes him vulnerable and reclusive, so his cousins have Lasting Power of Attorney (LPOA) to help him with his affairs.

His house was in a very poor state and he was forced to live and sleep in one room. As the photographs show, his home was barely habitable; with no heating, hot water, no working bathroom or toilet and no running water. 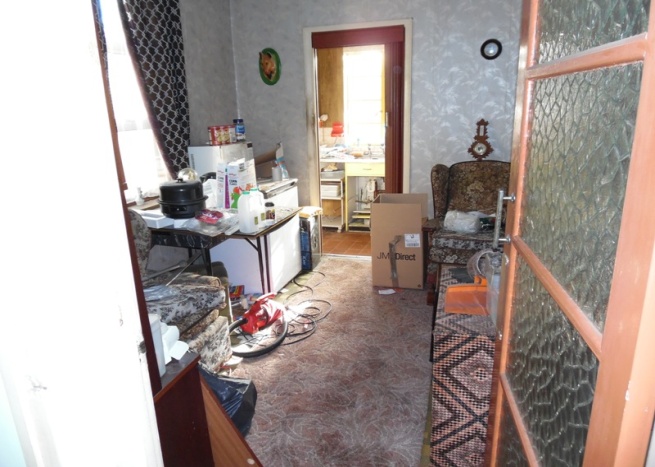 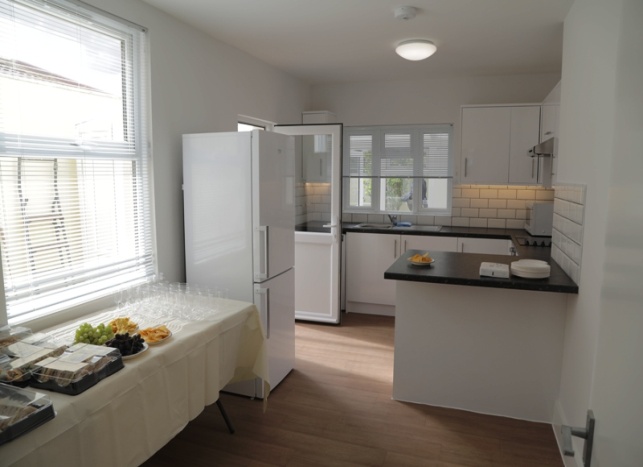 A hole in the roof allowed rain water to pour down the walls to the rear of the property making the house damp and cold throughout. This was making Ben ill with frequent colds and chest infections.

The ceilings to all the back rooms had collapsed, and a number of the floor joists and boards to the house had to be replaced. His cousins had been looking for a solution and had approached all possible sources of finance. Neither public nor private funds were available to him.

LRS introduced Ben to Age Partnership, independent equity release advisors for detailed financial advice. He was recommended for a lifetime mortgage from Legal and General Home Finance, designed specifically for people in this situation which lends against a post works valuation, rather than the standard existing value of the home.

The lifetime mortgage funded the LRS’ Home Improvement Scheme package of support, and the repair and improvements to Ben’s home.

During the works LRS arranged Ben’s temporary accommodation with a very friendly local hotel. The work began on-site in January 2017 and the full project was completed and signed off in April 2017.

When the lenders visited the house, and met Ben, they commented:

We are very impressed with the transformation of the property and also very pleased that Ben’s health has improved enormously since the completion of the works. 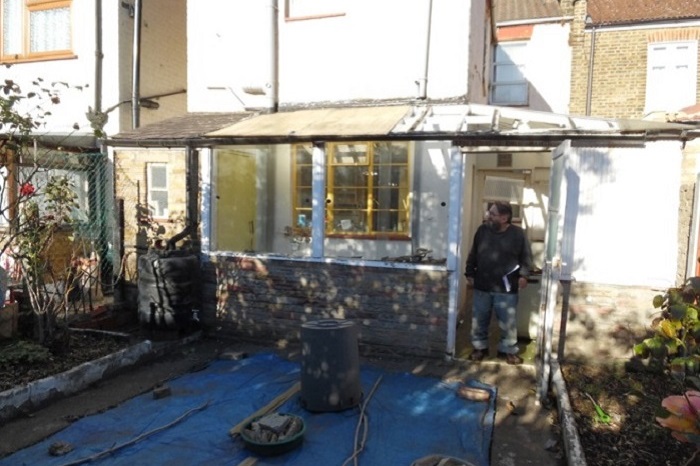 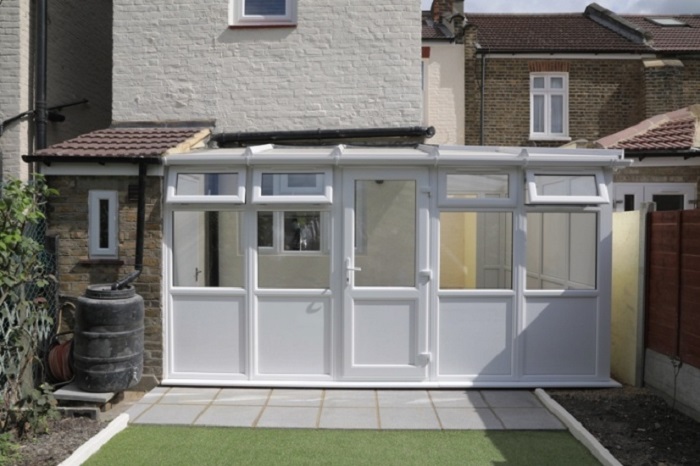 His cousins have seen a vast improvement in Ben’s health, both physically and mentally.  He is happier, and looks after himself better. He doesn’t get ill or depressed and is much more engaged with the world, his neighbours and community.

Even financially Ben is better off. Pre works the house was valued at £280k, the post works valuation was £500k, confirmed by the Lender’s valuation. Recently a local estate agent estimated the market value to be closer to £600k.