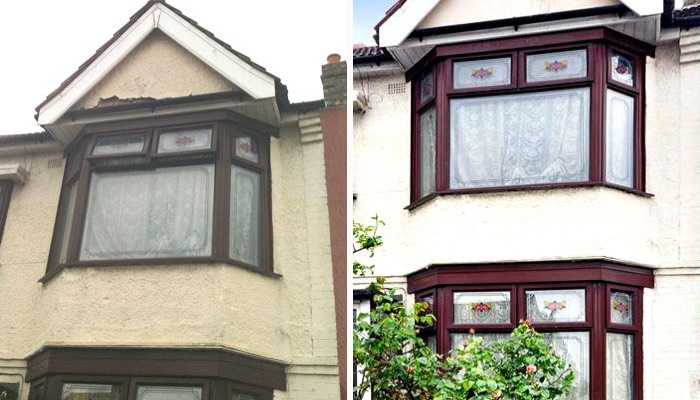 Michael was 65 years old and suffered from early stage emphysema. He had considered downsizing, but did not want to leave the house that he and his late wife had spent so many years in together. Trying to continue in his work as a part time chef, Michael was struggling due to his poor health.

London Rebuilding Society fixed the damp problem, improved the extension and installed a new kitchen and bathroom. With the loan of £33,000, Michael paid off his small remaining mortgage, was able to stop work, and began to more fully enjoy life in a home fit for his retirement.